New York State Task Force on Life and the Law

37 Years of Fighting for Patient’s Rights

An iPub Forum, “Did You Know?” Series, Part One

I believe that group, the New York State Task Force on Life and the Law, offers a model for other states to follow as they tackle key bioethical questions.

In 1985, New York Governor Mario Cuomo appointed me one of the founding members of the Task Force on Life and the Law, a twenty-six-member panel that included Christian and Jewish clergy, physicians, nurses, lawyers, ethicists, social workers, and hospital administrators. Task Force members represented many religious, political, medical, and cultural opinions. The Task Force, now more than thirty-five years since its creation, has been aided in its work by a superb professional staff.

For the next eighteen years, I was involved in drafting legislation for New York State that included do not resuscitate orders (DNR) for hospital patients, a proxy healthcare law for people who lack the capacity to make their own medical decisions, laws affecting surrogate parenting, withdrawal, and withholding of life support systems, medically assisted suicide, and a host of other complex bioethical public policy questions.

The lengthy debates needed to achieve Task Force consensus reflected the diverse religious and moral values of our society. My work as a Task Force member was among the most challenging and difficult of my entire career because it focused directly on matters of life and death and because those issues transcend all religious, racial, and ethnic borders.

The record of having our proposals approved by the state legislature in Albany has been quite high. But that came only at the end of a long and intensive process of public fact-finding and internal discussion among Task Force members.

At the outset, we received expert testimony, both oral and written, on a specific issue and then debated the need to draft new regulatory legislation. It was invigorating to work because we dealt with a series of real-life critical concerns, including the legal definition of death and balancing patients’ rights with the state’s interests.

This was especially true in establishing the validity of do not resuscitate orders issued in hospitals in cases of cardiac arrest,  drafting laws relating to the status of unwanted frozen embryos (the result of multiple in-vitro fertilization attempts), and the determination of the safety of certain popular food and dietary supplements.

My years on the Task Force provided a unique vantage point to witness the rapid changes in medical technology since 1985. It also taught me the importance of applying deeply held religious teachings to modern bioethical questions. However, it often became clear to me that some long-held traditional beliefs must be updated or even abandoned in the face of twenty-first-century medical advances.

One example was the need to determine when a person is legally considered dead. It sounds simple, but in many instances, it becomes a complicated question if a patient is kept alive by mechanical means—ventilators, and respirators.

The definition of death is particularly important in cases of a possible organ transplant. When is it legally permitted to remove a heart or other vital organs from a person for use by another human being?

In the Jewish religious tradition, it is assumed that death occurs when a person’s breathing stops. When that happens, the body must remain untouched for an eight-minute period to guarantee that breathing, pulse, and heart have actually ceased functioning.

During those eight minutes, a light feather is placed upon the lips of the presumed deceased person. If the feather does not move, the person is considered dead. Sometimes a mirror was positioned under the nostrils to see if condensation appeared on the mirror, indicating a person was still breathing.

But what happens if a patient’s heart and breathing functions continue as the result of highly sophisticated support machines? Is such a person actually “alive?” Or is the patient “organically” dead, even though breathing, pulse, and heartbeat are sustained by mechanical means?

The Task Force, after a thoughtful study of religious traditions and medical technology, determined that in New York State, death legally occurs when there is “irreversible brain stem damage,” a condition that can only be determined by modern medical tests and not even by sharp-eyed witnesses observing a patient or by placing of a feather on a person’s lips. 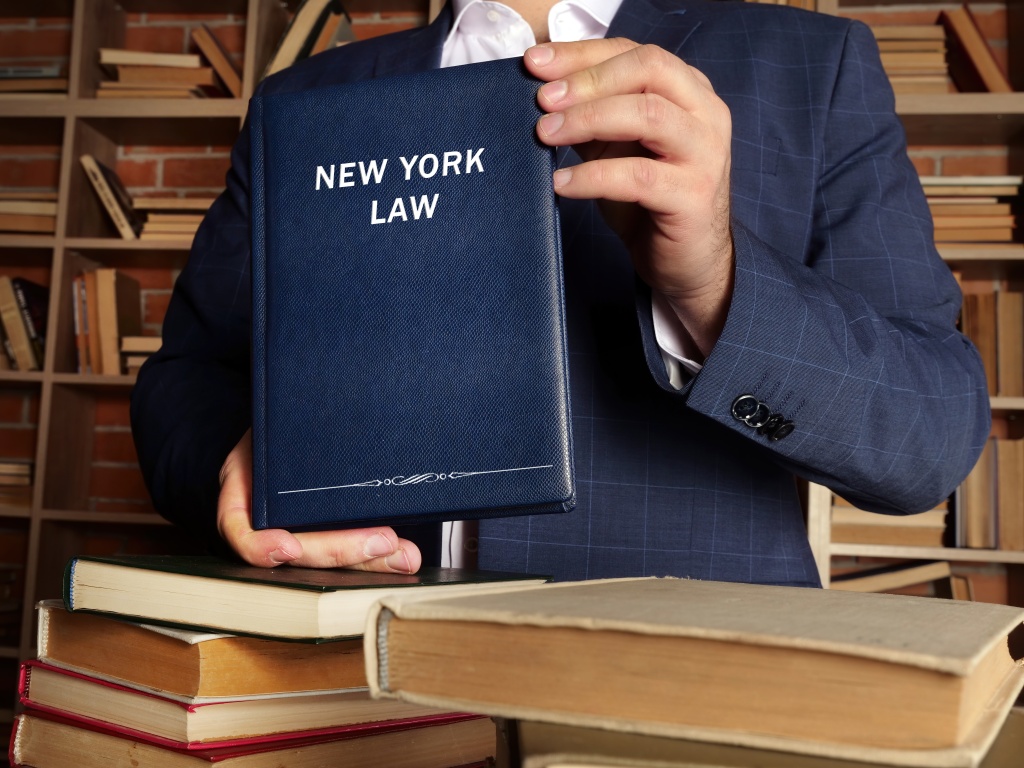 In 1997, I testified before a U S Congressional committee describing in detail the Task Force’s definition of death. I also went to Albany, New York, several times to meet with state legislators to press for the adoption of some of our recommendations, including surrogate parenting.

I supported our group’s endorsement of a ban on surrogate motherhood contracts. In recommending legislation that would prohibit payments to surrogates and bar surrogacy brokers from operating in the state, we took a proper stand.

In case of disputes, the Task Force recommended that custody always be awarded to the mother unless there is clear and convincing evidence that awarding custody to the father would be in the child’s best interest. For me, commercial surrogate parenting is similar to baby-selling, and it also places a contractual ‘price tag’ on human reproduction.

We also pressed for legislation that would give patients in New York the ironclad right to authorize other people to make life-and-death decisions about their medical treatment if they become incompetent.

Our proposal went beyond what is commonly known as living wills, in which patients dictate the limits of their medical treatment – if they become incompetent – in the hope that their families, physicians, and hospitals will honor them later. People dread the future loss of control over their lives and fear becoming victims of a runaway medical technology. Our recommendation allowed them to maintain control for the rest of their lives.

Under the proposal, any competent adult would have the right to designate a “health care proxy,” who would be legally empowered to make medical decisions on the patient’s behalf that could range from routine to life and death. The proxy form would also allow patients to limit those decisions.

Dr. David Axelrod, the New York State Health Commissioner, and the first Task Force Chair, said: “his proposal would assure patient autonomy and remove the unfortunate need for their families to go to court to sustain their wishes.”The press called our proposal “To Die With Dignity.”

Medical ethicists said it would strengthen patients’ wishes to escape life-extending efforts when they face severe pain and suffering and the quality of life has been seriously and irrevocably compromised. Task force members said the proposal followed a series of court decisions and legislative initiatives across the country that sought to restore the right of patients to control their medical fate.